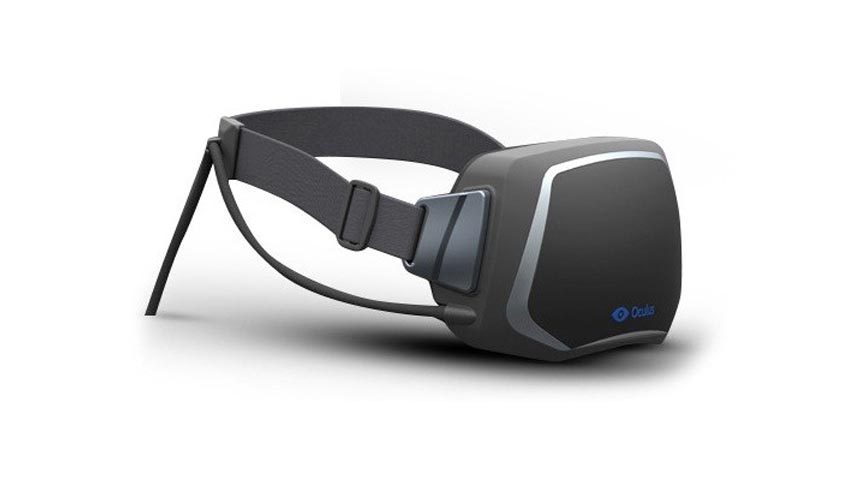 Facebook today announced that it has reached a definitive agreement to acquire Oculus VR, Inc., the leader in immersive virtual reality technology, for a total of approximately $2 billion. This includes$400 million in cash and 23.1 million shares of Facebook common stock (valued at $1.6 billion based on the average closing price of the 20 trading days preceding March 21, 2014 of $69.35 per share).  The agreement also provides for an additional$300 million earn-out in cash and stock based on the achievement of certain milestones.

“Mobile is the platform of today, and now we’re also getting ready for the platforms of tomorrow,” said Facebook founder and CEO, Mark Zuckerberg. “Oculus has the chance to create the most social platform ever, and change the way we work, play and communicate.”

“We are excited to work with Mark and the Facebook team to deliver the very best virtual reality platform in the world,” saidBrendan Iribe, co-founder and CEO of Oculus VR. “We believe virtual reality will be heavily defined by social experiences that connect people in magical, new ways. It is a transformative and disruptive technology, that enables the world to experience the impossible, and it’s only just the beginning.”

Oculus will maintain its headquarters in Irvine, CA, and will continue development of the Oculus Rift, its ground-breaking virtual reality platform.

The transaction is expected to close in the second quarter of 2014.